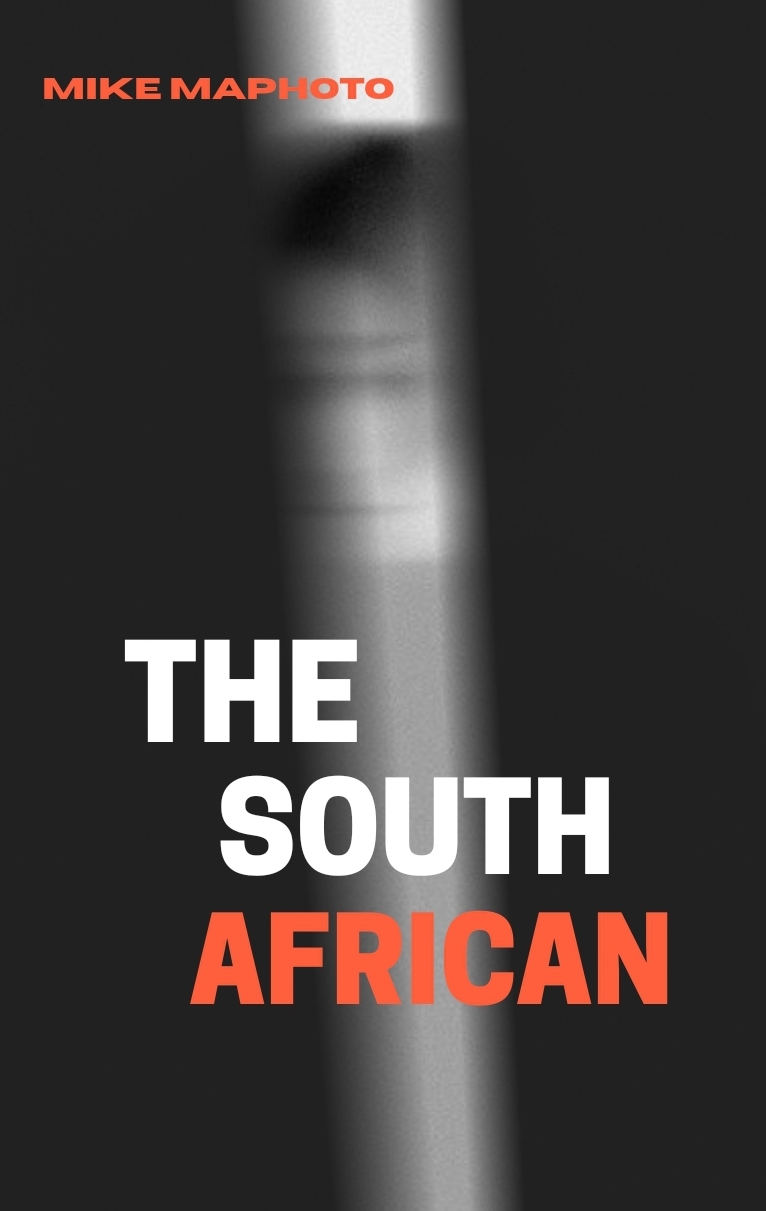 When a terrorist event takes place on South African soil, a young agent is thrust in the frontlines green and not ready. For some inexplicable reason the main suspect chooses her to catch him making her a suspect herself. In a race to clear her name she must not only thwart other attacks planned for that day but most importantly, time is not on her side as the might of the USA has eyed South Africa for attack. Why? The first person to die was none other than America’s ambassador to South Africa also the brother of the current sitting president of the USA.

One thought on “The South African”