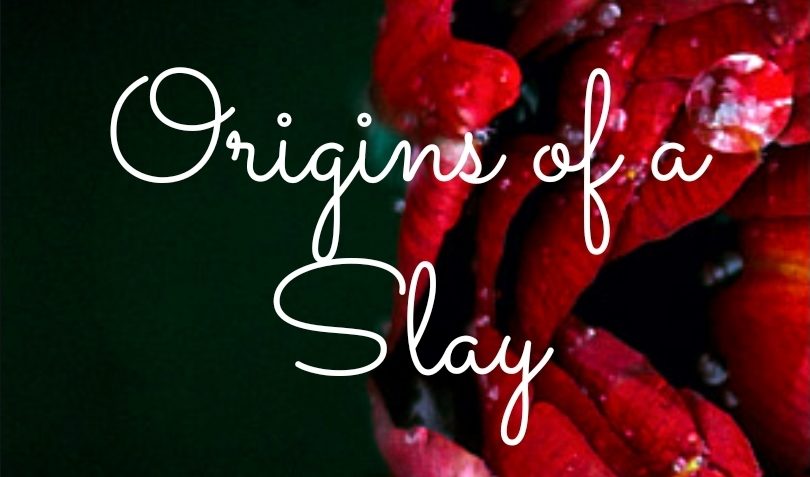 I am not even going to assume I was the prettiest girl at school but nganginge siye uhlwibi shem. I was not but I know how ugly people seem to have the confidence to go after what they want especially when it comes to relationships. I am used to just saying no and on moving because back in Mooi River all guys look o tsotsi eWorkshop. Ever since I came to Johannesburg I had gone to campus and came back to my room. I had not even gone to Cresta with the other kids because all of a sudden I was scared of taxis. Imagine taking the wrong taxi and ending up in Soweto? I would probably die. We grew up being told how dangerous this place called Soweto was so my biggest nightmare was ending up there alone and by mistake. Angisilona igwala; I was just shy.

“That was the best night ever!”

Zamo said in the cab back home. At this point we did not have Uber and Bolt liked these lucky one so having a guy’s cab number was an actual thing. Katlego was the one who had been in charge of transport so as soon as the big Nigerian left we were also on our way out.

“Did that really just happen guys? I thought for a moment there we were dead for sure the way that Gorilla guy came at us!”

“Please stop calling him that. He was very polite to us and I like that.”

I defended him because there nothing complimentary about calling another human a gorilla even if it was just descriptive. These are the same activists that say men can’t call women fat as its body shaming. Amantombazana ase Jozi bane nkinga.

“What’s gotten your panties in a bunch? Do you want him?”

She said cheekily. Katlego was on the phone I don’t know with who so she could not fight for me on this one so I just ignored her to let her have her way with me.

“Admit it he is even bigger than those Afrikaners on your farms!”

She teased. He was big that’s for sure but she had never seen a gorilla with her own eyes so she had no right to even compare him.

I told her because I was not going to entertain an idiot.

“Yoh imagine him on top of you? No shem it can never be me! uMhlolo!”

Fortunately, the cab guy arrived and we left. I think I even passed out in the ten minute drive because before long we were there and standing in our room. Alcohol is not for me shem.

“Zamo give Samke her Moet!”

Katlego told her friend sternly who seemed to be clinging on to it for dear life. She had held on to the bottle as though it was her birthday but Katlego was not going to let her get away with it.

“And I doubt Samke even knows what it is!”

She added in her typical way of belittling me.

“Zamo stop it already. You have been on her case since we went out!”

Katlego said annoyed. This was the second time she was defending me from her so called bestie. I was not even sure if it was because all of a sudden she had realized I was worth defending or if it was because we had all been invited out because of me.

“Well I am just saying…”

She protested but at this stage Katlego had her hand out to her for the drink. I chose not to speak because I had figured out very fast that if I pissed her off she might delete that guys numbers or ignore his call when he called for us.

I said politely because this was one fight I was not eager on. Later yes I will get her but for now I had to play nice. She had gotten numbers that were intended for me and don’t law students always say possession is nine tenths of the law.

“It’s your alcohol and that bottle is worth R800. Next time when it’s your birthday you will get to keep it too!”

She told her friend who was now rolling her eyes at her. Needless to say the bottle slept with me that early morning as calling it night would have been pushing it.

“But tomorrow guys we need to discuss about the party. We need to have a strategy!”

Zamo started but Katlego and I were both tired. I had not wanted to go out earlier but this had turned out to be one of the best nights of my young life.

I called out to my roommate who just mumbled her response to me. I think she was dozing off at this stage.

“Thank you so much for tonight. I really had fun and I think I needed that.”

I told her. She did not respond and I think it was because she had already blacked out. Alcohol has no master to be honest. I do not even think I slept because I had the most beautiful dream ever and I think this was my first time.  I was sitting in my room here at residence when there was a knock on the door. I was alone and I had just come from the shower getting ready for netball practice. I was already in my uniform but it was the uniform from high school. When I opened the door it was Abedi standing there with flowers. I don’t even like flowers but him holding them there just made sense.

“What are you doing here?”

I asked him quickly pulling him in and making sure no one had seen him.

“We are not allowed male visitors up here so who allowed you up here?”

I asked him with a mixture of anger and excitement.

“I wanted to see you so I bribed the girl at reception and they let me up. Didn’t you want to see me?”

He asked me. I could feel my mouth dry up as he asked that. Shouldn’t it be getting all wet and moist rather?

“But why would you want to see me, I was going to see you at the party anyway remember?”

I asked him. I did not want to get kicked out because of a man. What on earth would I tell my parents if that happens.

“The party was too far and besides there would be too many people anyway!”

He said softly and again I was still mesmerized by the way his lips moved when he spoke. How in God’s creation had he managed to make a man look so perfect.

I whispered but before I finished his lips were on mine. They were so soft and sensuous it was like eating a very sweet yellow peach and the juices spilling out of the side of your mouth.

“You taste so good!”

He mumbled through the kiss but I was lost in what was surely the feeling that heaven must give us when we go otherwise we must ask for our money back.

I whispered back at him. I could feel his hands start to move on my body as he caressed me gently then effortlessly he picked me up and lay me down on the bed. He was so strong because much as I did not weigh much, he had made me feel light as a feather.

I whispered but he did not care as he kept rubbing me turning me on even more. His kisses felt like electricity as he explored my body with his hand with his hands. It’s like he knew how to cover every inch of my body by their touch. Then it was his lips, soft, moist, and wet as they went from my neck, my breasts, my belly button, and ah, ‘Haibo’… we don’t do this back home.

“Please don’t kiss me there!”

I whispered feeling embarrassed that well, I had not shaved since I got here. Eish.

He whispered and with that his lips went on my …

A voice said in a distance,

The voice said again and this time I was so startled I literally sat up immediately,

I wanted to cry. Sitting in front of me was Katlego and not Abedi. What the hell? The dream was so good and just when it was about to get better she woke me up? Like why are people so jealous? If I could bang my head on the bed at that moment I would have the way I was so annoyed then it hit me, shit.

“And then wena what?”

I asked her but already I was turning red embarrassed.

“Since when did I become Abedi?”

She asked me and she immediately burst out laughing.

Sho Bra Mike. Welcome back and wish you are better now. I have a problem. I made two girls pregnant. The one girl I really love and am ready to pay lobola for does not want us to keep the baby because we are not financially ready whilst the other one whom I definitely do not want is ready to start a family. What should I do? I messed up I know and the one I want to marry does not know about the other girl. The one who wants to start a family with me knows about the other girl and she says she does not care as long as I choose her. It’s a messed up situation.